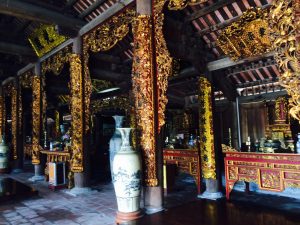 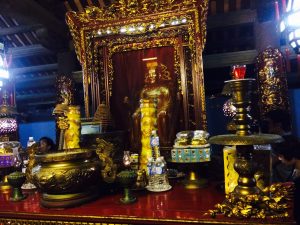 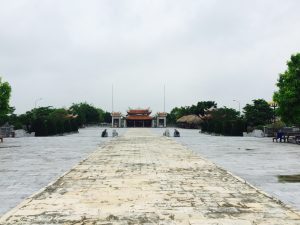 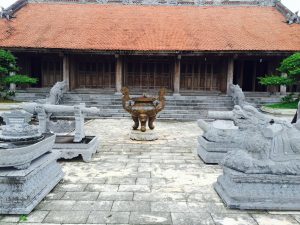 In June 1527, Le Cung Hoang king abdicated, Mac Dang Dung became the King. Following the Tran dynasty, after ruling 2 years, he handed over to his eldest son (Mac Dang Doanh) then came back the motherland to build up the Mac castle. 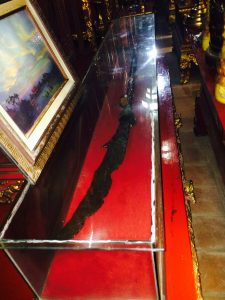 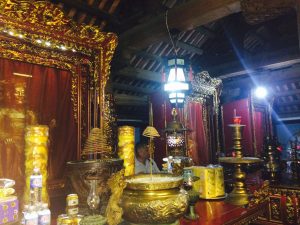 According to contemporary historians, there are only 02 weapons in Asia that’s protected and worshiped (The scimitar of first King of Tong dynasty and the scinmitar of Mac dynasty first king). It’s more than 500 years old, one of  the two most heavy scimitard in the world (the original weight is about 32 kg). 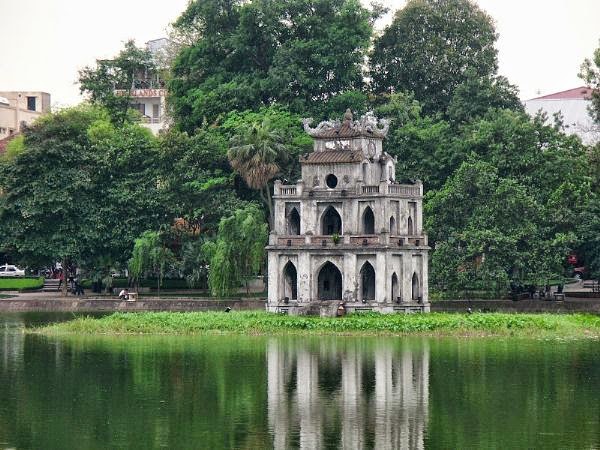